We have received a report on how the city of Guayaquil in Ecuador (pop. 3.8 million) went about selecting a chief conductor and artistic director for its symphony orchestra. It’s an object lesson in transparency.

Why can’t others do the same? Israel Philharmonic, Zurich Tonhalle, many others: read and learn.

Read the full story at slippedisc.com

Maestro Anzolini will have the honor to conduct the new version of Philip Glass opera Appomattox at the Washington National Opera. The world premiere will take place on November 14, 2015. The piece is based on the parallel stories of Abraham Lincoln (year 1865) and Martin Luther King (year 1965). More information at the WNO website. Further details soon in this site.

Maestro Dante Santiago Anzolini has the honor and privilege to be part of the jury to the oldest, and arguably one of the most important conducting competitions in the world.

Mo. Anzolini will make his debut in Torino conducting Akhnaten, opera by Philip Glass. The piece will be premiered in Italy in concert version, on September 13. Soloists, narrator, the Chorus and Orchestra from the Teatro Regio di Torino will play Philip Glass’ masterpiece. The two concerts will take place in the Auditorio del Lingotto (September 13, Torino) and the Teatro Giorgio Strehler (September 15, Milano), both at 8 PM.

At the end of the concert, Dante Anzolini received both a standing ovation from the public and a warm applause from the musicians of the Philharmonic Orchestra of Montevideo, Uruguay. The critic Julio César Huertas, from “El Pais” titled a review as “Brilliant performance, magic moment”, emphasizing the “unique” achievement, the “expressive depth” and the “sublime atmosphere”.

Here the link to the complete review, in original Spanish.

Pianist Hiroaki Ooi will play the first piano version written in history of the Schoenberg’s Variations for Orchestra. This paramount piece of the XX Century is allegedly the most important orchestral piece written by the master. Nobody had attempted to write an arrangement for piano solo. The program will take place in Shibuya, Tokyo, at 7PM, within the Coen-Dori Classic Series, and will also include a piano version of Mahler 9th Symphony.

Respected writer and journalist Norman Lebrecht has included the news in his blog slippedisc.com:

Here announcement and map. Concerts series including Mahler Symphonies for piano solo, and the world premiere of the first written version in history of the masterpiece by Schoenberg. In Tokyo, July 12, 2015, at 7PM. 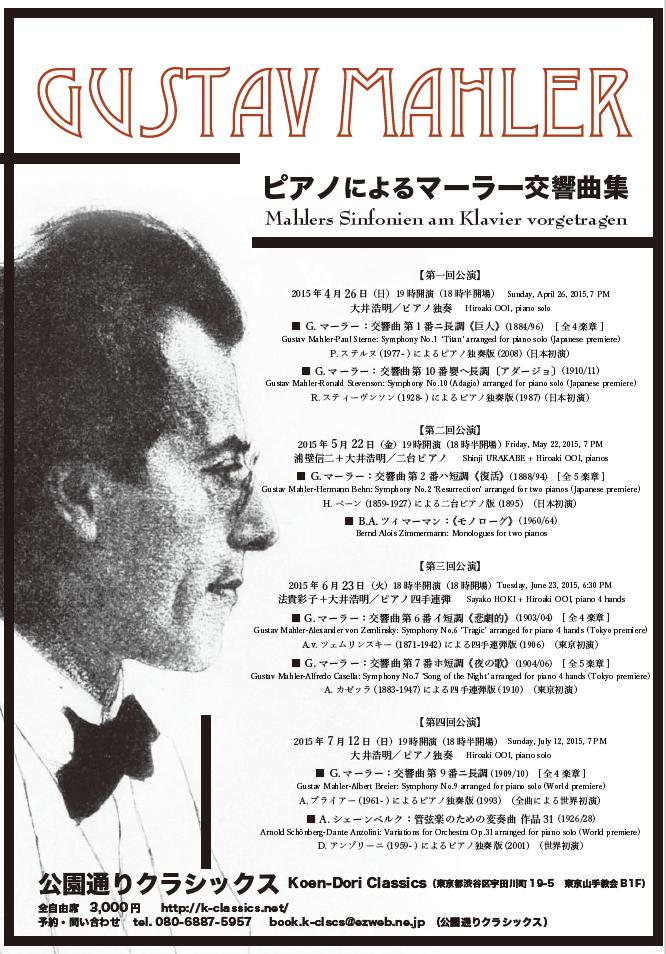 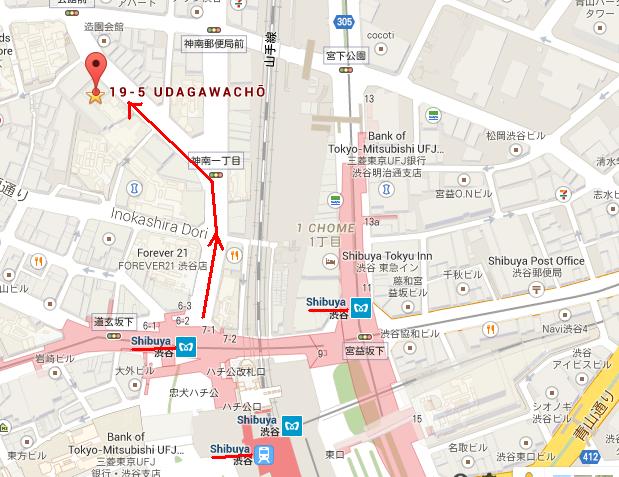 After a very successful debut in Teatro Solis in 2014, the Philharmonic Orchestra of Montevideo has invited Mo.Anzolini to be part of this season´s concert series.

The latter piece is but one of many rediscoveries of Uruguayan music -largely due to an important and valuable search work guided by musicologist and composer Álvaro Méndez. He leads a process of digitalization and revival of pieces written by composers born in Uruguay.

The second part of the interview about Mo. Anzolini´s career will take place tonight at 8.15pm Buenos Aires time. It will cover his career from 1987 to the present. Journalist Eduardo Borquez will conduct the dialogue-discussion in the show “Compartiendo la Radio” (“radio sharing”). It will include music performances and testimonies from some former members of the La Plata University Youth Chorus Mo. Anzolini created more tan 30 years ago. The program may be heard locally at AM 1570 kHz in the Buenos Aires área, and also anywhere in the world at www.radiorocha1570.tk This interview, conducted in Argentine Spanish, as well as the one conducted a week ago, will be shown on YouTube shortly.